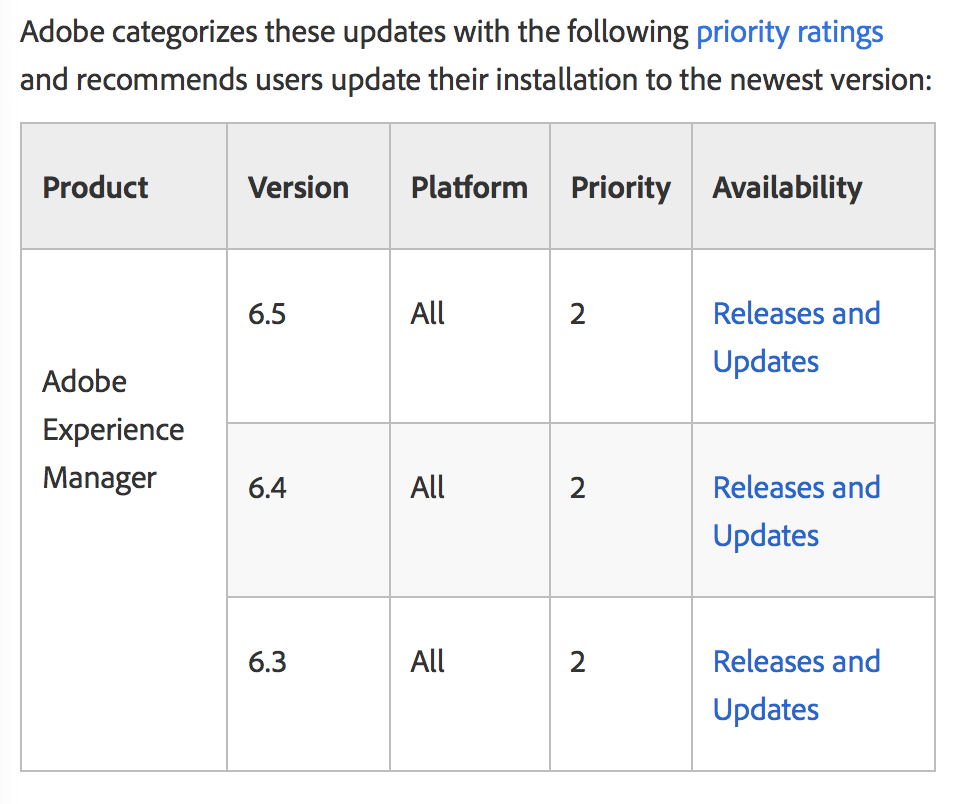 On the heels of a #cyberattack on the EMA, cybercriminals have now leaked #Pfizer-BioNTech COVID-19 vaccine data on… https://t.co/kmvGwxVkNs