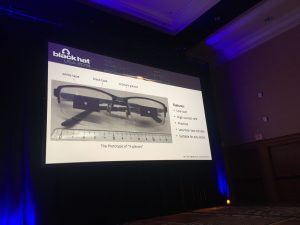 EvilQuest: Inside A ‘New Class’ of Mac Malware

Mac expert Thomas Reed discusses how EvilQuest is ushering in a new class of Mac malware.

A rare, new Mac ransomware has been discovered spreading via pirated software packages.

App will stop reading users’ device cut-and-paste data after a new banner alert in an Apple update uncovered the activity.