The number of exposed records has hit record highs in just the first two quarters.

This year is on track to be the worst year on record for data breach activity, according to a recent analysis.

Within the first six months of this year, there have been 3,813 incidents publicly reported, according to Risk Based Security’s 2019 MidYear QuickView Data Breach Report. That’s up 54 percent compared to this time last year. Meanwhile, the number of exposed records rose by 52 percent in the same timeframe, to reach 4.1 billion. 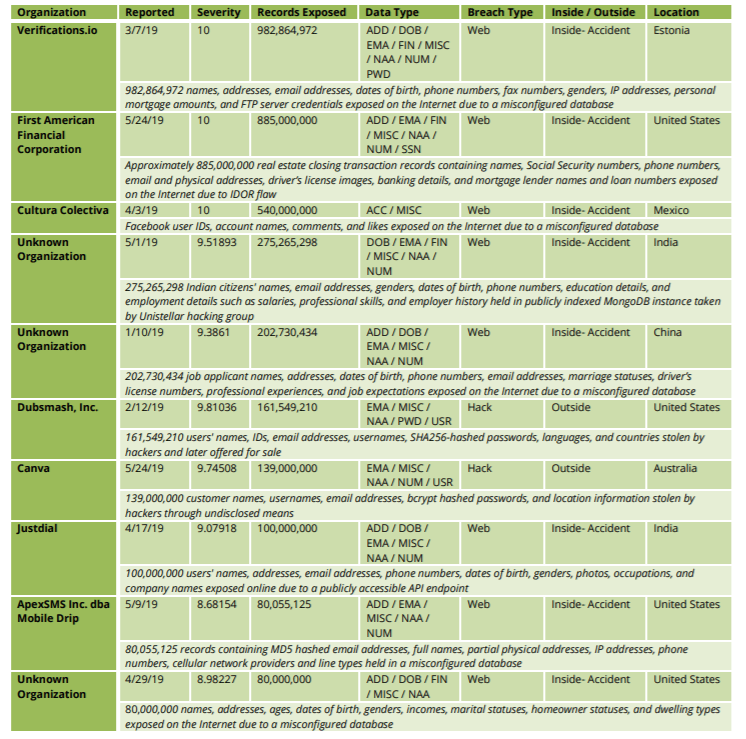 Across the board, email addresses and passwords remain prized targets, with email addresses exposed in approximately 70 percent of reported breaches and passwords exposed in approximately 65 percent of reported breaches. Troves of username and password combinations continue to become available on forums and file-sharing sites, according to the report, while phishing for access credentials — a perennially popular method for gaining access to systems and services – is surging.

“Looking over the first six months of 2019, it is hard to be optimistic on the outlook for the year,” said Inga Goddijn, executive vice president, RBS. “The number of breaches is up and the number of records exposed remains stubbornly high. Despite best efforts and awareness among business leaders and defenders, data breaches continue to take place at an alarming rate.” 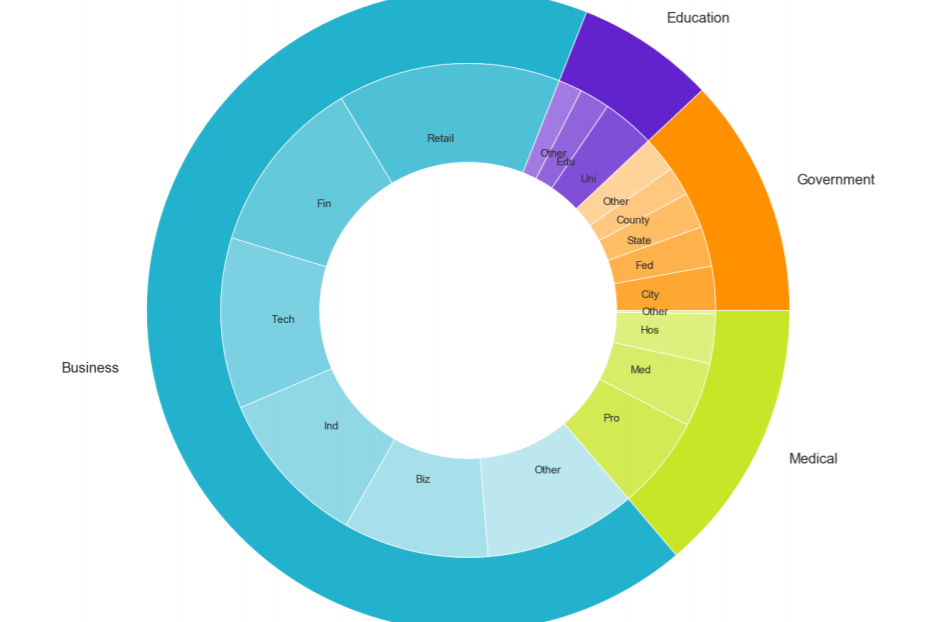 “Quarter after quarter the pattern has repeated itself,” Goddijn said. “The vast majority of incidents are attributable to malicious actors outside an organization. Unauthorized access of systems or services, skimmers and exposure of sensitive data on the internet have been the top three breach types since January of 2018. However, insider actions, both malicious and accidental, have driven the number of records exposed.”