Mozilla released its first Internet Health Report, examining the dangers of over-sharing eroding privacy, and the security of connected devices.

In its first-ever Internet Health Report, the non-profit Mozilla Foundation warned of the dangers of concentrated power among too few internet companies, cyber snooping by nosey governments and new threats posed by connected devices that can further erode privacy.

“We want to work with people and organizations that care about a healthy internet to engage the general public in caring more deeply about ‘internet health,’ in the way that the environmental movement was able to grow mainstream using terms like ‘global warming’ that no one previously had heard of,” Larsen said.

The report, billed as a first “prototype” health report by Mozilla, celebrated as many internet wins as it did challenges. From the privacy and security perspective it was encouraged by trends in encryption promoted by organizations such as Let’s Encrypt and companies like WhatsApp that have made internet communications more secure. 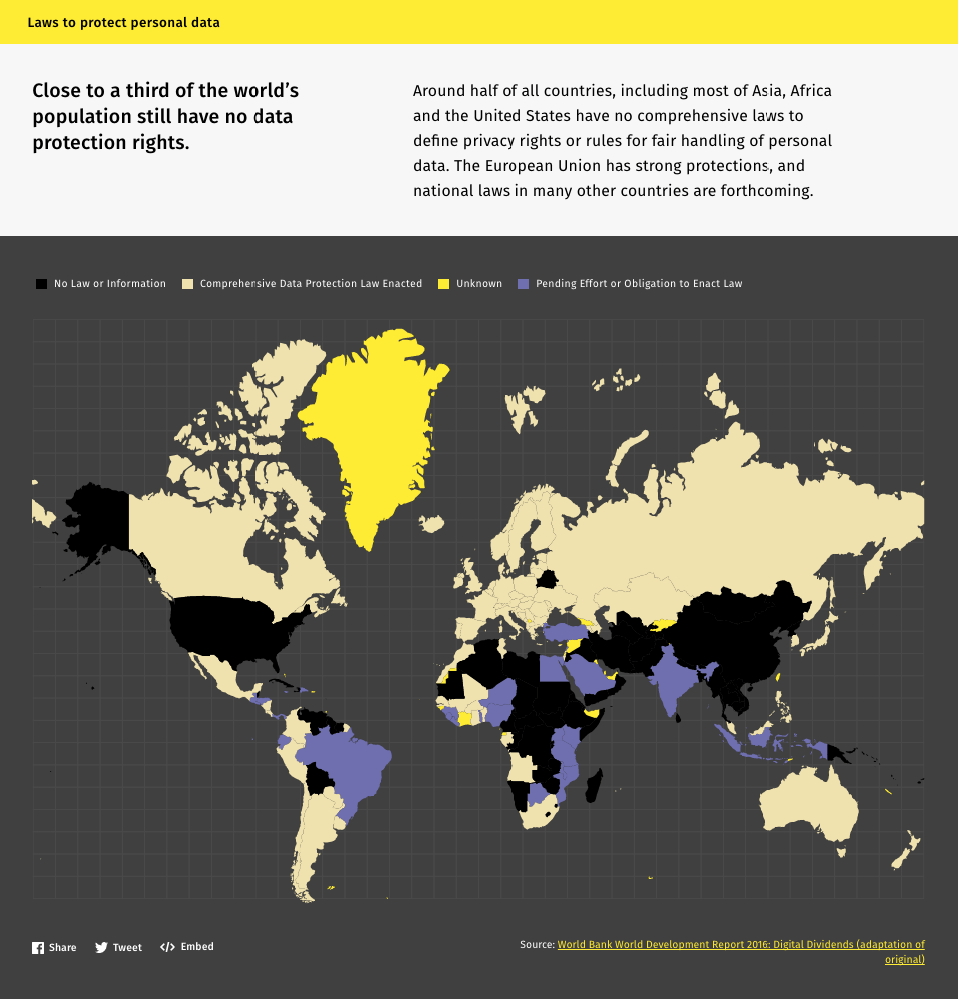 Still, when it comes to privacy and security there is work to be done. “There is more public scrutiny of surveillance laws than before, but it hasn’t stopped greater snooping powers from being proposed in Britain, Pakistan, France and several other countries,” according to the report’s authors.

The report also warns that as the internet’s footprint rapidly expands into IoT consumer and business devices we have failed to protect people from the risks of surveillance and malicious hacks. “In November 2016, a malware program called Mirai mobilized 100,000 connected devices, including webcams and baby monitors, in a distributed denial-of-service attack (DDOS) that briefly took down parts of the internet,” authors wrote.

“The owners of those compromised devices may never know (or care) what happened, and cheap and insecure devices will continue to be manufactured, unless safety standards, rules and accountability measures take hold,” they said.

Mozilla Foundation’s call to action is to motivate consumers and organizations to hold companies accountable to ensure safety and privacy isn’t an afterthought when developing software, networks and devices.

“Above all, we should be more critical about what information we share voluntarily. Will the online dating profile you posted 6 years ago ever get deleted? How long do the online ads you view track you? Even if you’d like to know the privacy conditions of online platforms, they are usually not written in English,” the report stated.

Larsen called this first report an “open source” initiative. She said the goal is to work with a multitude of global collaborators and to “draw on existing research about the internet combined with a clear and opinionated narrative that highlights important findings and trends about the internet ecosystem today.” 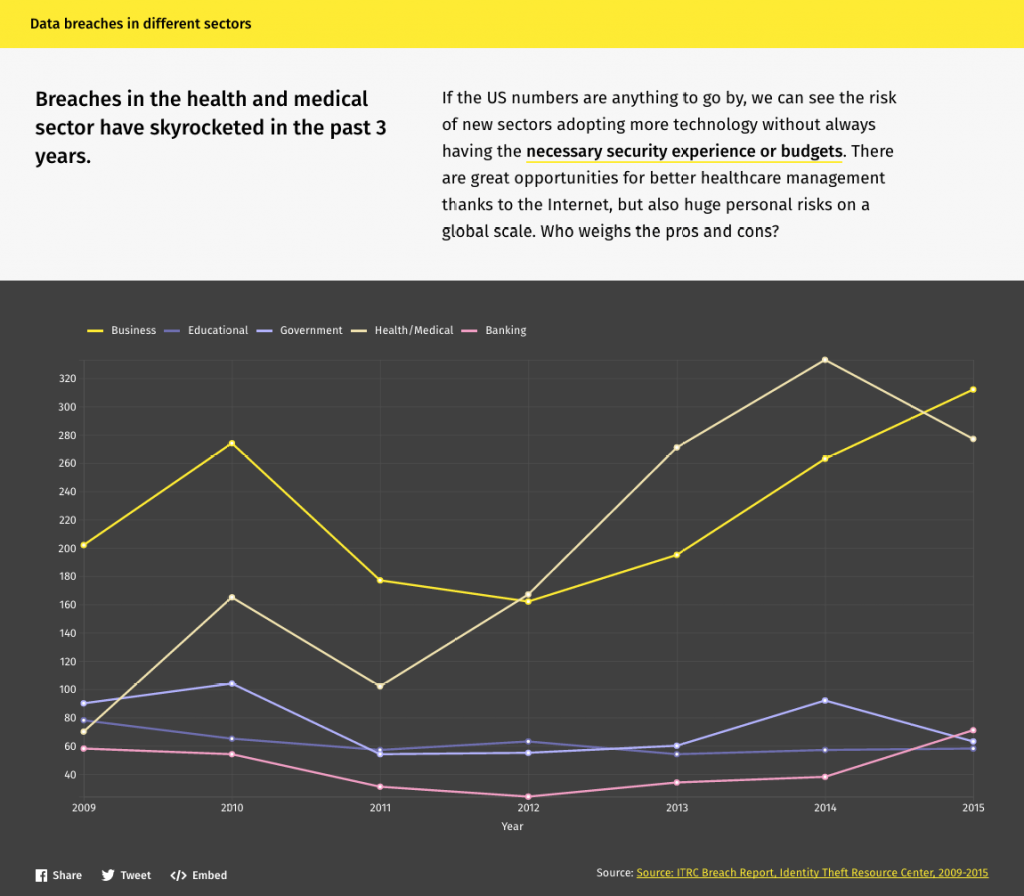