The number of phishing attacks declined in the first half of 2010, but a report from the Anti Phishing Working Group warns that might not be such a good thing.

The number of phishing attacks declined in the first half of 2010, but a report from the Anti Phishing Working Group warns that might not be such a good thing. 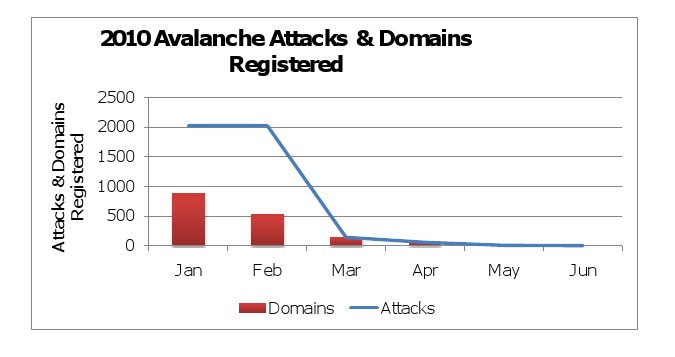 That’s good news, right? Not necessarily, according to APWG. The cross industry group says a big reason for the decline is a shift by The Avalanche phishing gang from phishing scams to distribution of the Zeus Trojan, rather than actions by large tech vendors and infrastructure owners, such as Google’s recently announced Phishing Alert Service.

While the gang’s decision to stop using its considerable global network infrastructure of hosted Web sites and infected computers for phishing has translated into a drop in attacks, the shift from credential theft to identity theft and bank fraud – Zeus’s two main activities – may make the Net an even more dangerous place. A recent report from Kroll Consulting found that theft of information was a more important problem for enterprises than physical theft.

Why the shift to crimeware from phishing? Profit, according to APWG.

Among the report’s other findings:

Read the full APWG Global Phishing Survey: Trends and Domain Name Use in 1H2010 at the group’s Web site.