WATCH ON-DEMAND: Get an insider, data-driven dive, backed by the Uptycs threat intelligence team, into how attackers pick their targets and why.

Worried about where the next attack is coming from? We’ve got your back.

One of the most important steps to preventing a cybersecurity breach is understanding your adversary; the techniques they’re using, the malware they’re armed with, what they’re targeting, and the vulnerabilities that put you most at risk.

Watch Threatpost’s discussion with the Uptycs threat intelligence team for an insider, data-driven dive into how attackers pick their targets and why.

CISOs, CTOs and threat hunters will learn from Uptyc’s Threat Research Team precisely where attackers are targeting your systems. Most importantly, attendees will walk away with the tips and tactics to get there first.

The latest Uptycs threat research will help you get a leg up on the bad guys. Amit Malik and Ashwin Vamshi from Uptycs join Threatpost host Becky Bracken to walk through their latest research, explain what it means to organizations and answer specific questions from the audience.

During the conversation we’ll cover: 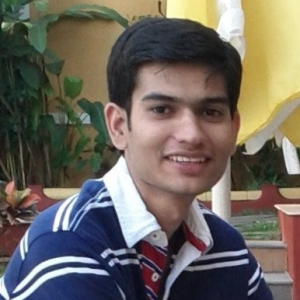 Amit is Head of Uptycs Threat Research Team. He has a specialization in threat detection, threat intelligence and security architecture. Prior to Uptycs, he has worked with leading cybersecurity companies like Mcafee, Fireeye and Netskope. He holds multiple patents in the area of threat detection and analysis. He actively contributes to security communities through blogs, trainings and tools. 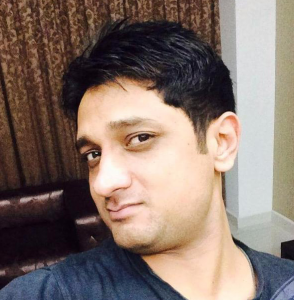 Ashwin Vamshi is a security researcher with an innate interest in APTs, targeted attacks and malware with high media attention. He has more than a decade of experience in areas related to antivirus, firewall, IDS/IPS, web categorization, sandbox, heuristic engines, threat intelligence, and cloud security. His research on cyber attacks and threats has been quoted in several infosec magazines and online media portals.

(Interested in learning more about how your company can get involved with Threatpost webinars? Contact advertise@threatpost.com to learn more about Sponsored and Underwriting opportunities.)

Multi-Cloud Security and Visibility: An Intro to OSquery and CloudQuery

WATCH ON DEMAND: Discover the fundamentals of open-source OSquery. Then dive into CloudQuery, a tool for security, IT, and DevOps teams to leverage the power of SQL-based analytics to better protect against cloud attacks.

WATCH ON-DEMAND: Join Uptycs’ Ben Montour and Threatpost’s Becky Bracken for a conversation about the importance of laying a firm foundation for an effective security program for your Linux environment.